Mark Pierzchala is serving his fourth term on the City Council.

During those years, he served as the chair of the Budget and Finance Task Force and as the council representative on the Retirement Board and Rockville Economic Development, Inc. (REDI).

He was president of the College Gardens Civic Association from 2004-2008, its secretary from 2000-2002, and a block captain before that. As president of the CGCA, he led the effort to transform a park into an award-winning park and storm water management facility. In late 2008, he was elected president of the Town Center Action Team (TCAT), a position he held until his election to the City Council in November 2009.

Pierzchala continues to push for budget discipline. He is also a neighborhood advocate and a strong environmentalist. He believes that ecologists and economists must work together towards long-term human sustainability. His household has four rain barrels and a rain garden and the family’s lot is a National Wildlife Habitat.

Pierzchala is a statistician and systems analyst who works on major federal government surveys in the field of data collection. He has 28 years of experience through positions with the National Agricultural Statistics Service (USDA), Westat, and Mathematica Policy Research, Inc. 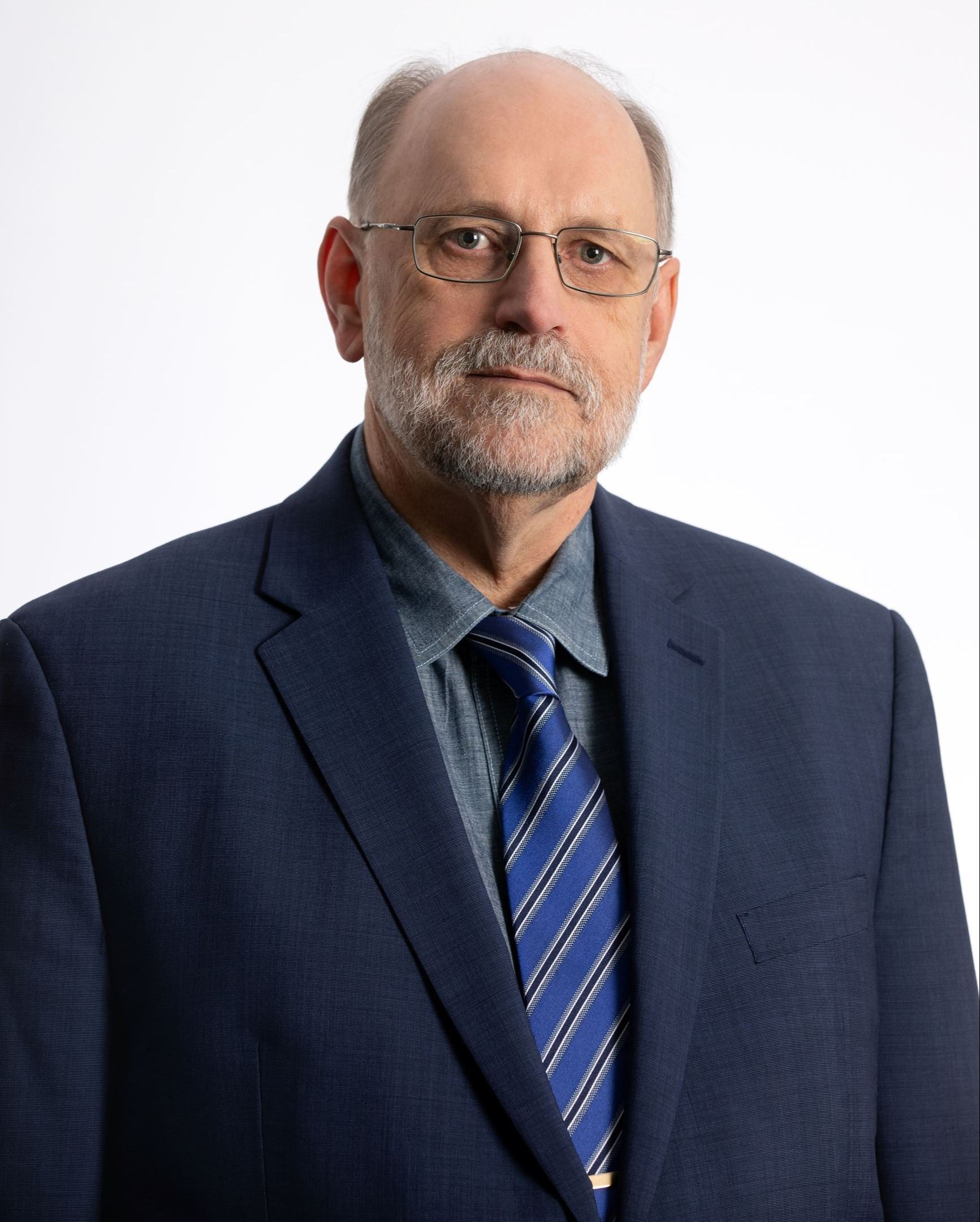 He started his own company, MMP Survey Services, LLC in 2010. In January 2011, he was named to a National Academy of Sciences panel on the redesign of the Consumer Expenditure Survey. In 2016, he is an advisor to the European Union Agency on Fundamental Rights for an upcoming international human rights survey.

He is a year-round cyclist and walker who usually uses these means to traverse the city. In 2014 and 2015 he walked every street in Rockville as well as every park and every public school campus; a total of 519 miles. During this journey he was able to see the result of his council votes from his first 4 years in office. Pierzchala was the official first visitor to the Newseum in Washington, D.C., in April 2008.

Pierzchala is married to Lesley Cross, who he met in Swaziland, in Southern Africa, when he was with the Peace Corps and Lesley was working for the British International Voluntary Service (IVS).

A Rockville resident since 1996, Pierzchala lives in the College Gardens neighborhood. The couple has two daughters, Esme and Vita.