In accordance with its bylaws, the Rockville Mayor and Council appoint as many as three directors. The remaining directors are elected by its membership. Terms are for three years and are staggered. Membership in the corporation is open to all those who embrace the spirit of Rockville’s Sister City Program, which includes, mutual understanding, unity through peace and cooperation, as well as the continuation of the Rockville Sister City Corporation. 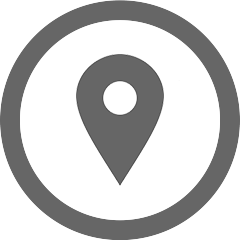 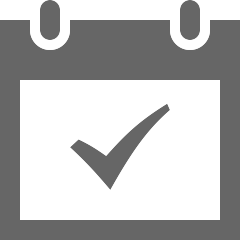