The Lesbian, Gay, Bisexual, Trangender, Queer/Questioning Plus (LGBTQ+) Pride Month is celebrated in the United States to commemorate the Stonewall Riots, which occurred at the end of June 1969. The commemorative month also recognizes the impact LGBTQ+ individuals have had on history—locally, nationally, and internationally.

The City of Rockville has issued proclamations declaring LGBTQ+ Pride Month since June 2017.

Rockville celebrates Pride Month in June. This year, the City of Rockville’s Human Rights Commission will celebrate the sixth annual Rockville Pride with a virtual event on Sunday, June 5, 2022 and a celebration in Rockville Town Square Park from 2-4 p.m. on Sunday, June 26, 2022.

Register for the Virtual Pride Event

The virtual event will be interactive and will include LGBTQ+ resources and breakout room discussions of LGBTQ+ topics. There will be two breakout room sessions, with four topics to choose from. During each breakout session, participants can choose between these four rooms to join. There will be a prompt for each room and HRC members will moderate these open discussions. 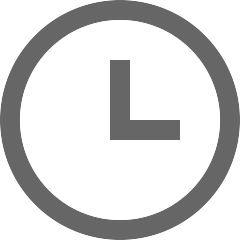 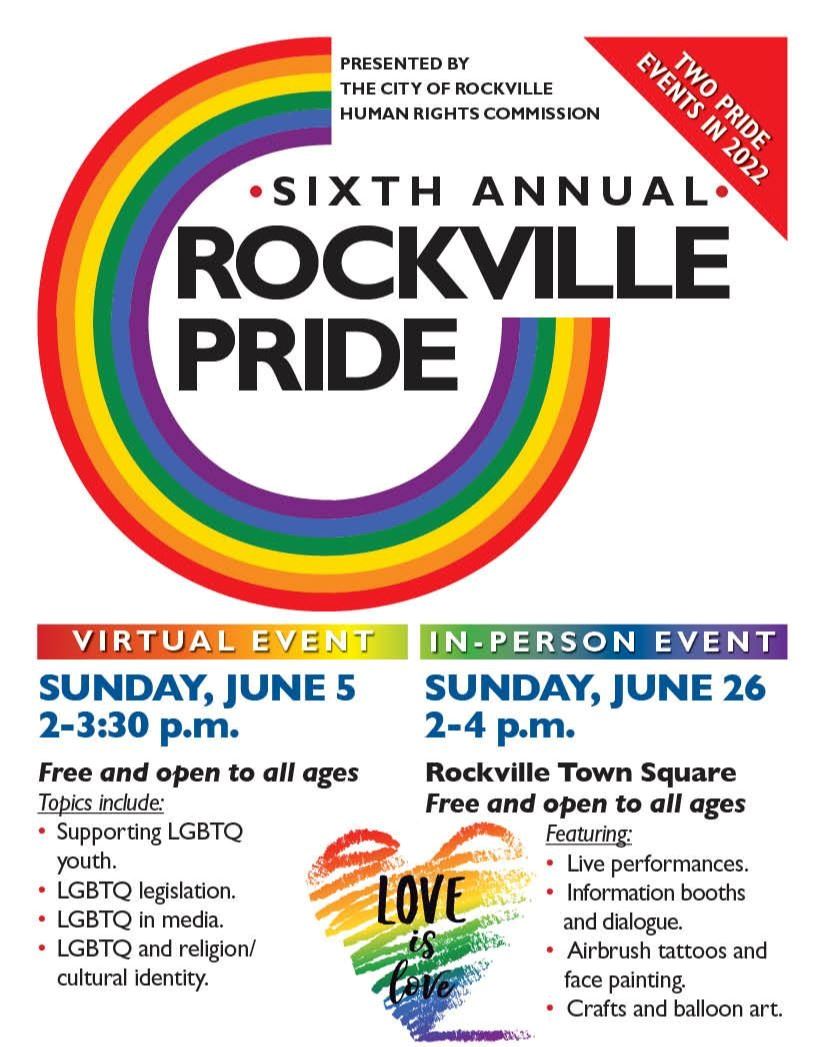 Rockville is seeking performers and sponsors to help celebrate its LGBTQ community during the sixth annual Rockville Pride festival.