The Memorial Day Ceremony and Parade is a long-standing tradition in the City of Rockville.  The day starts off with a ceremony remembering those who gave the ultimate sacrifice for our freedoms and concludes with the annual parade. The parade was founded in 1944 by William (Bill) Wood. Today the parade features more than 50 units including military and community groups, marching units, dance troupes and more.  View the 2022 Parade Winners. Event DateMonday, May 29, 20239 a.m.: Musical Tribute by the Rockville Concert Band and Chorus 9:30 a.m.: Ceremony
10:30 a.m.: Parade Begins 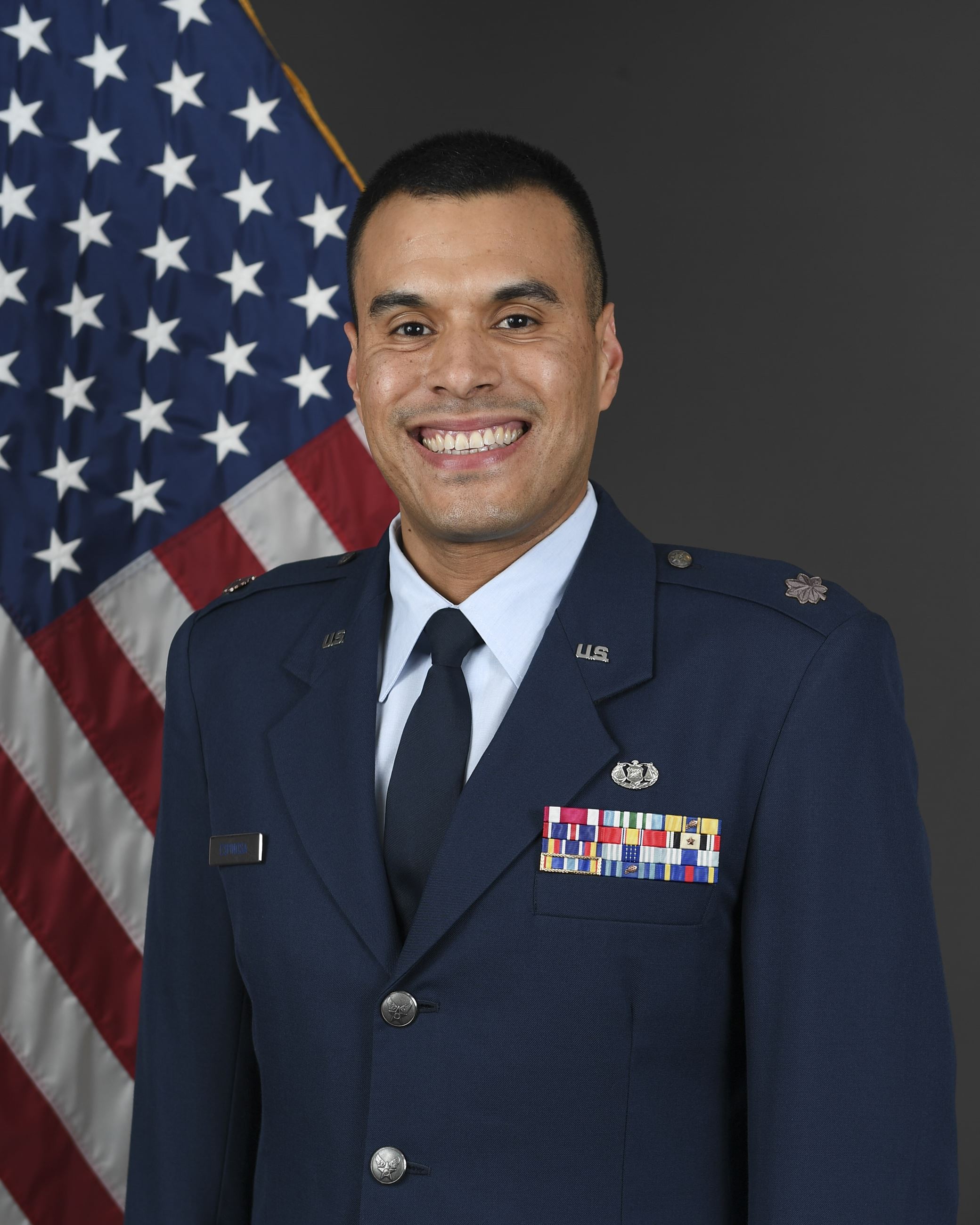 Lt. Col. Jaime Espinosa is an Air Force reservist who serves as the staff judge advocate at the 514th Air Mobility Wing, Joint Base McGuire-Dix-Lakenhurst, New Jersey. The 514th is an associate unit that works side by side with the active duty 305th Air Mobility Wing to fly and maintain their KC-10A Extenders and C-17 Globemaster IIIs. Lt. Col. Espinosa leads an office of three attorneys and four paralegals in supporting 17 commanders and the legal needs of over 2,200 reserve citizen airmen.

Lt. Col. Espinosa received a direct commission as an Air Force judge advocate in November 2007 and entered active duty in January 2008. While on active duty, he practiced in every area of base-level legal practice. In 2009, in support of Task Force 134, he deployed to Baghdad, Iraq, where he prosecuted terrorist detainees in the Central Criminal Court of Iraq. In June 2012, he separated from active duty and joined the Air Force Reserve. During his reserve career he has served as an individual mobilization augmentee and as a traditional reservist. He has had assignments in active duty and reserve units, and on the joint staff. He is admitted to practice law before the District of Columbia Court of Appeals and the United States Court of Appeals for the Armed Forces. Throughout his career, he received twice each the Meritorious Service Medal, Joint Service Commendation Medal and Air Force Commendation Medal.

In his civilian capacity, Lt. Col. Espinosa earned a Master of Public Administration from the University of Baltimore and a master’s certificate in project management from George Washington University. He works for the Food and Drug Administration.

Lt. Col. Espinosa served for almost seven years on the city's Ethics Commission and is a member of the city's Community Policing Advisory Board. He is a 10-year resident of Rockville, where he lives with his wife, Kimberly, and daughter, Adela. 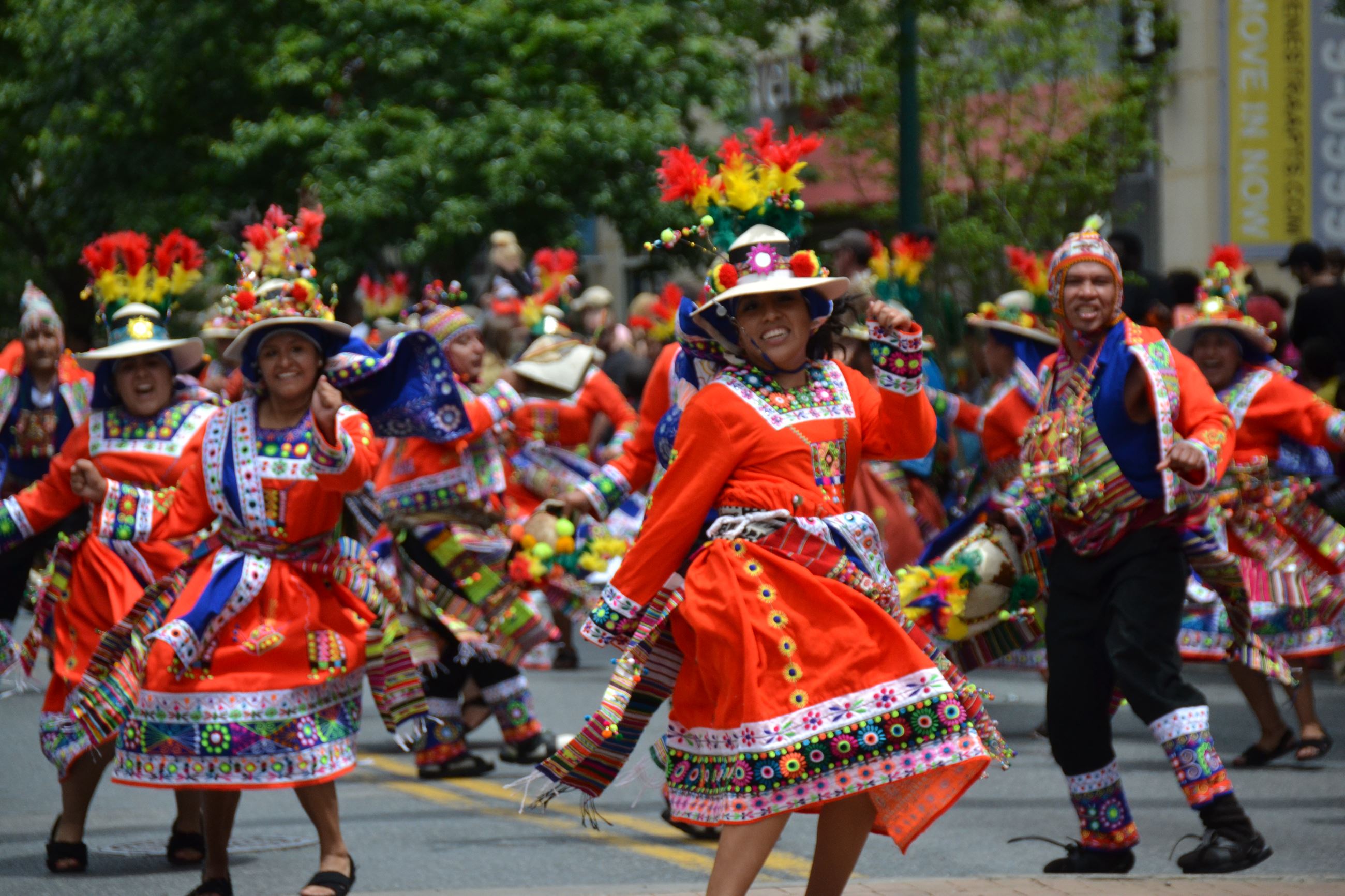 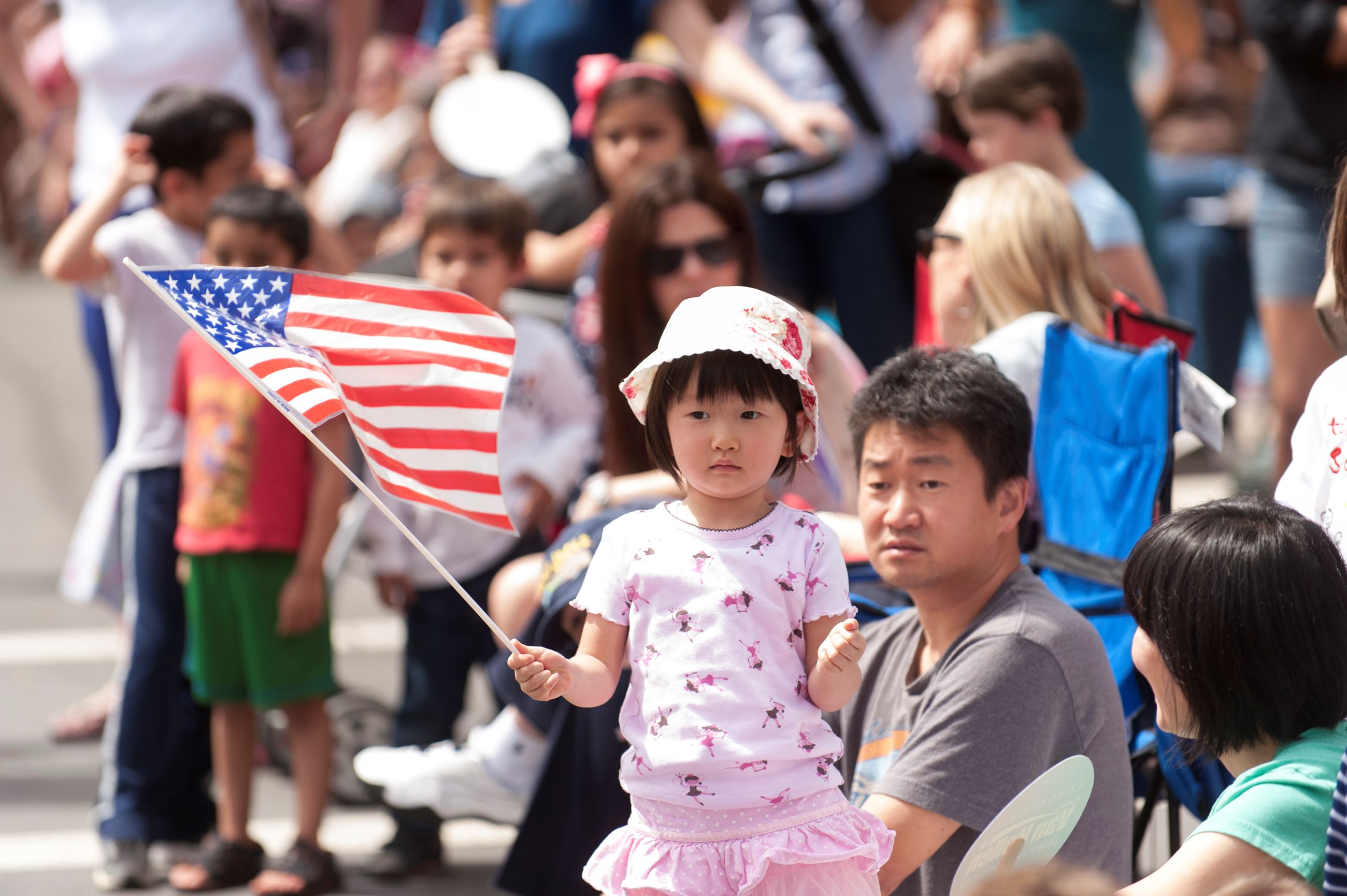 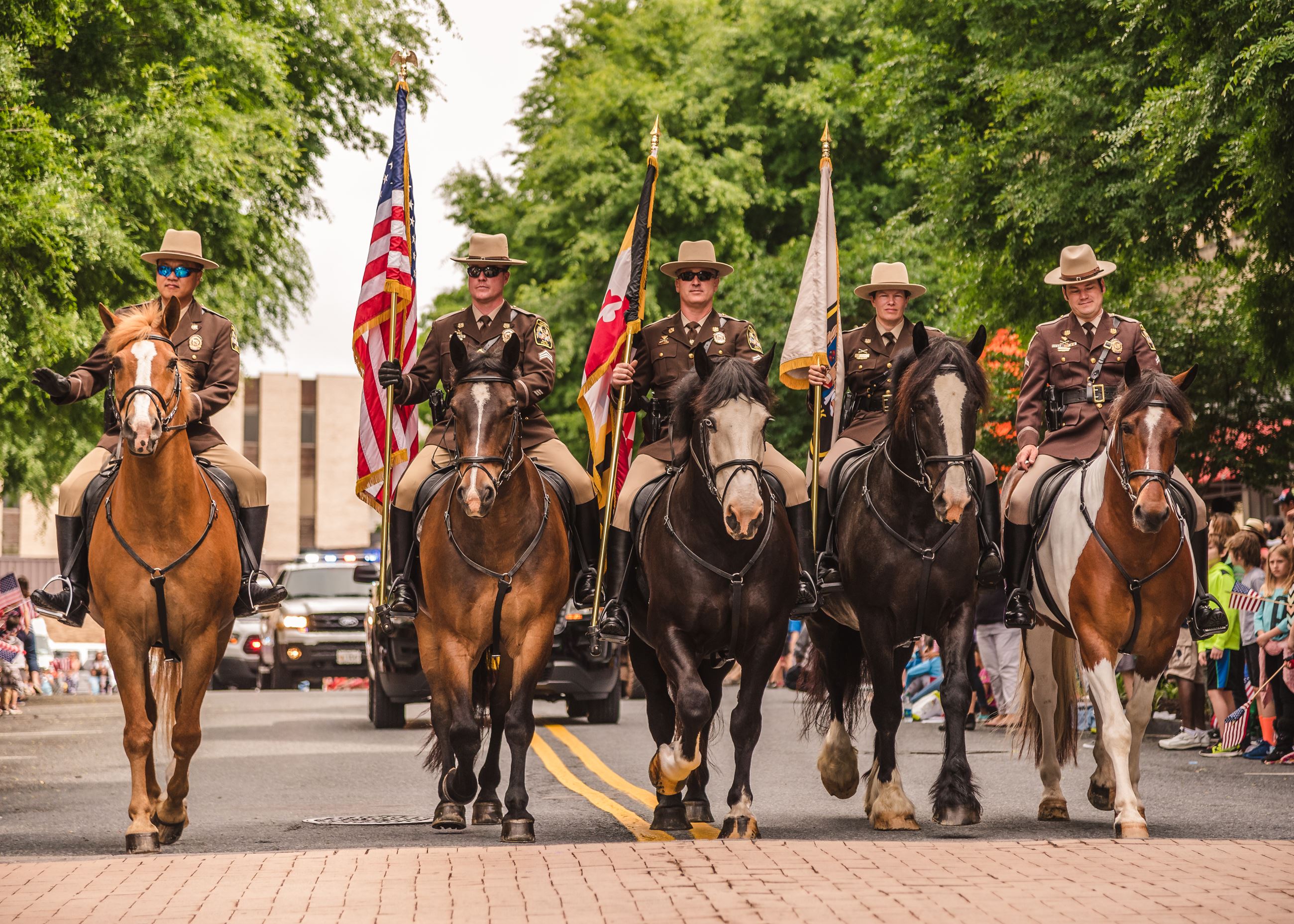